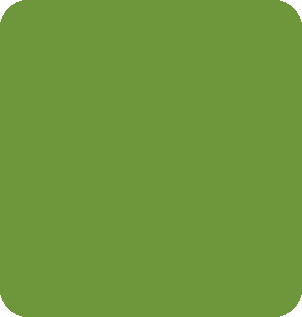 Is there any species of hedging which is particularly beneficial to honey and bumblebees?

The cotoneaster family are particularly good. A study by Cambridge University  Botanic Garden showed that a mix of cotoneasters can provide a succession of forage for honey and bumblebees from May to August. They are also attractive to Brimstone and Red Admiral Butterflies. Mottled Umber, Winter Moth and Hawthorn Moth use cotoneaster as a source of larval food. Many cotoneasters are apomicts, that is they produce seeds and berries without fertilisation of their flowers, and this fruit is invaluable to birds such as thrushes, blackbirds and finches. 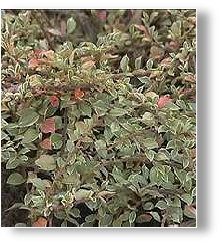 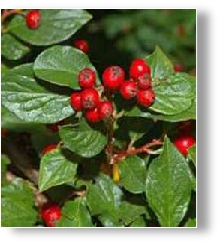 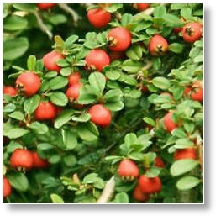 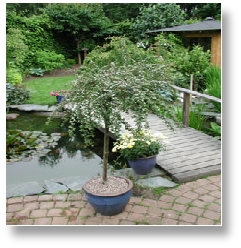 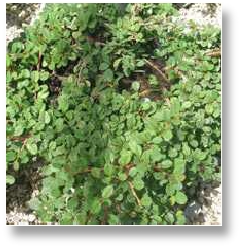 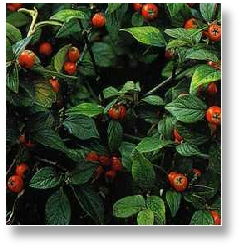 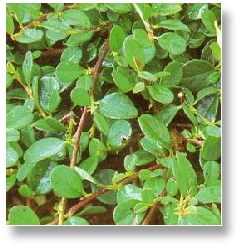 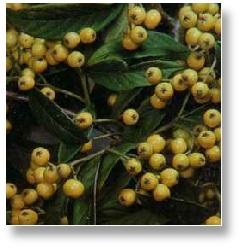 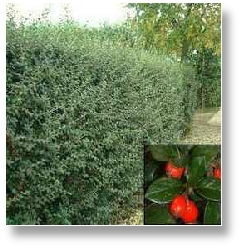